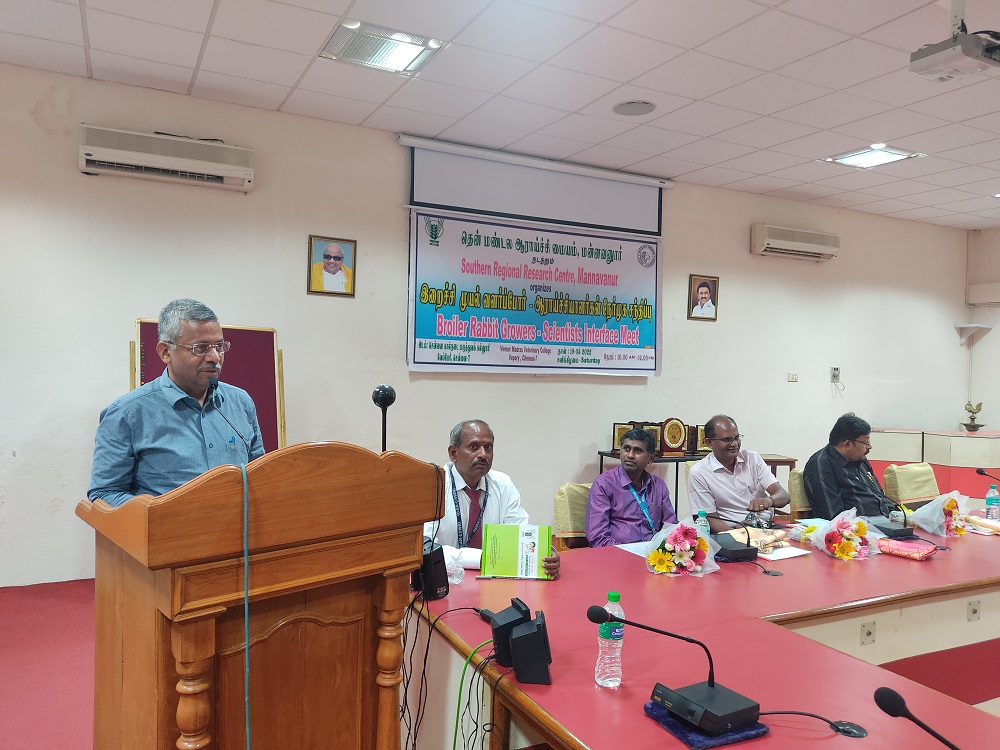 Dr A S Rajendiran, OIC, SRRC, Mannavanur welcomed the dignitaries & guests and provided the information on the need and importance of the meet and way forward of this endeavor by the SRRC-CSWRI in the future. Chief guests at the dais congratulated the team SRRC and the local organizing team comprising of the rabbit clients of SRRC themselves for planning and execution of the interface. They also enlightened the farmers about the significance of commercial broiler rabbitry and its possible implications on the protein requirements of mankind; improving broiler rabbit production in group approaches like establishing Farmer Producer Organizations/Groups (FPGs/FPOs) and etc. After the inauguration, technical session was held wherein Dr Karu. Pasupathy, Assoc. Prof., TANUVAS, Dr A Bharathi Dhasan, Assoc. Prof. TANUVAS presented their lectures on broiler rabbit production along with the SRRC team viz., Dr A S Rajendiran and Dr S Jegaveera Pandian. After the technical sessions, farmer and the scientists of SRRC & TANUVAS discussed about various aspects of broiler rabbitry, the opportunities and challenges faced., etc for more than one hour. The Hon’ble Registrar concluded the interface by assuring that the University will assist in all possible means to supply pelleted rabbit feed to the farmers, which was one of the important discussion points. The registrar also  gave away the certificate of participation to the farmers. Dr Pachaiyappan K of SRRC presented & compered the whole event.

After contributory lunch, the farmers met in the same hall and deliberated on way forward in achieving success in rabbitry. The deliberations were supervised by the SRRC team. After several minutes of deliberations, the participant famers decided to start working in cooperation mode and as first step in that direction, by the able guidance of SRRC, ICAR-CSWRI, an association was formed and named as “Tamil Nadu Pondicherry Meat Rabbit Farmers Association” and the office bearer were also chosen in a democratic way in the same place itself. Registration and other formalities for the association are to be carried out in the successive days and SRRC will assist the farmers in performing these activities.

The meet was successful in achieving its objectives of enlightening the farmers about the various opportunities existing in broiler rabbitry. 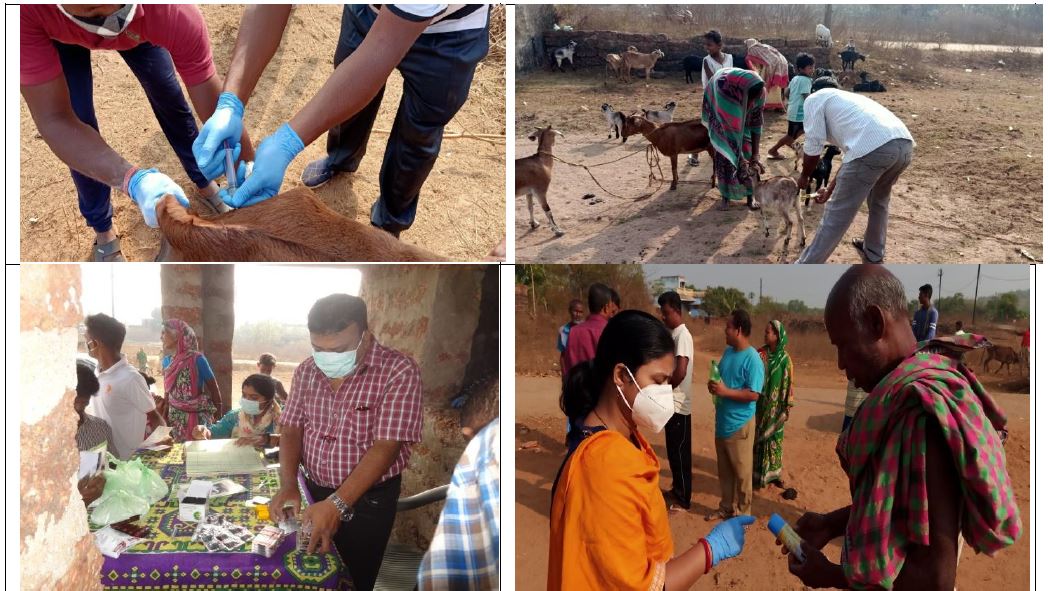 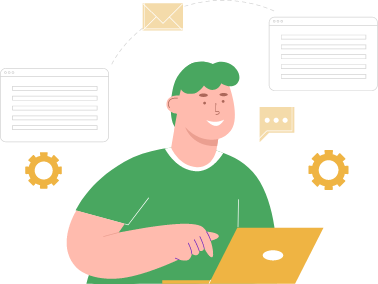 Get The Best Blog Stories
into Your inbox!