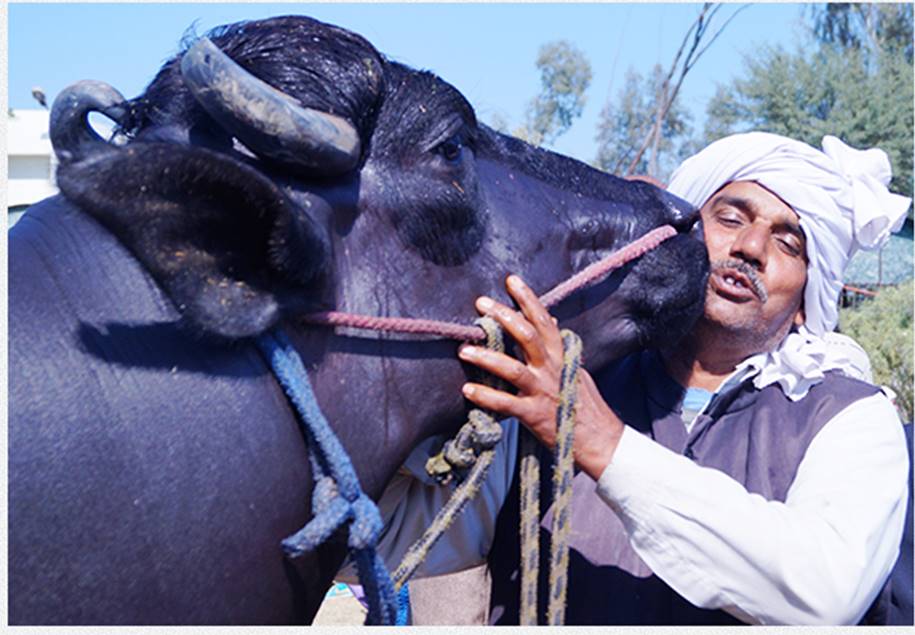 Sh. Bhale Ram is a progressive dairy farmer of village Juglan which is one of the 8 adopted villages of the Institute. Before 2001 Sh. Bhale Ram preferred Natural Science to artificial insemination for breeding buffaloes. His attitude towards the AI practice was very poor. However, with regular meetings and motivation over a period of […]

monitoring of pests and diseases of cotton in Kalamb, Yavatmal and Babhulgaon talukas of Yavatmal districts of Maharashtra 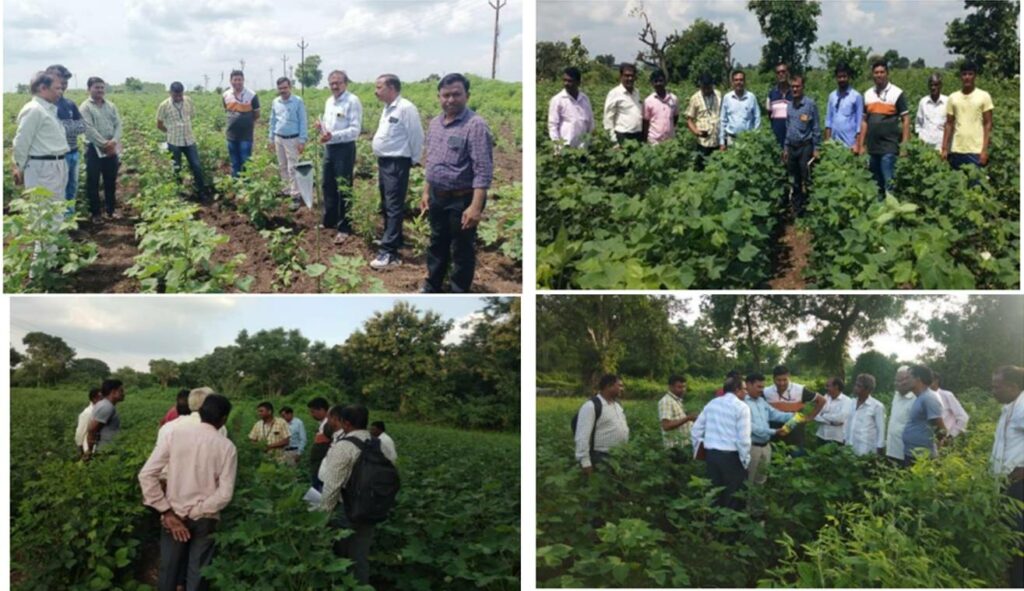 The field visit was conducted jointly by a team of 3 Scientists, one Research Associate and one SRF from ICAR-CICR Nagpur, and 16 Agriculture Department Officials, Yavatmal to know the pest and disease situation in 3 talukas of Yavatmal district. In total 8 fields from 3 talukas namely Yavatmal, Kalamb, and Babhulgaown of Yavatmal district […]

ICAR-Central Institute for Women in Agriculture, Bhubaneswar conducted a study in a cluster comprising two villages’ viz., Sankilo and Tentalpur under Nischintakoili block of Cuttack district of Odisha under ICAR-NASF funded project by adopting 40 farm women. During the first year, critical gender gap indicators were identified and prioritized using the SHEET (Social-Health-Environmental-Economic-Technological) Module. On […] 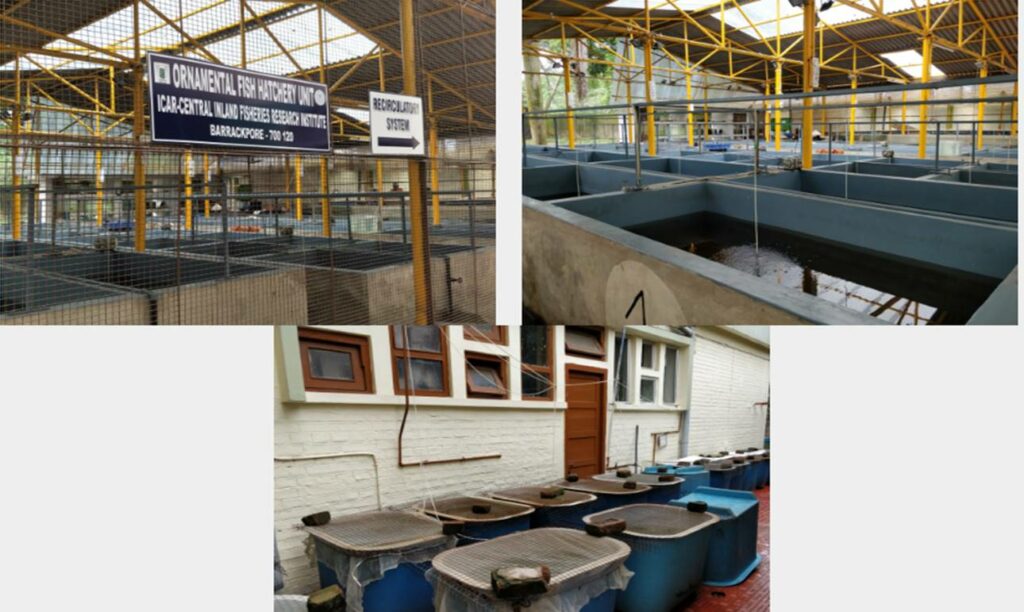 The air-breathing fishes are distinguished by the possession of an accessory respiratory (air-breathing) organ, which enables them to exist for hours at times out of the water, or indefinitely in oxygen-poor waters and even in moist mud. Not only they are able to thrive in water containing low oxygen but they are also extremely hardy […]

Promotion of Rice Based Cropping System under Rice Fallows of Goa

PROBLEMS/CONSTRAINTS The undulating topography coupled with high rainfall and flooding by drained water from uplands makes rice the most suitable crop for this region. The majority of farmers take up a single crop of rice leaving the land fallow during Rabi although these lowlands have a huge potential to grow crops due to the availability […] 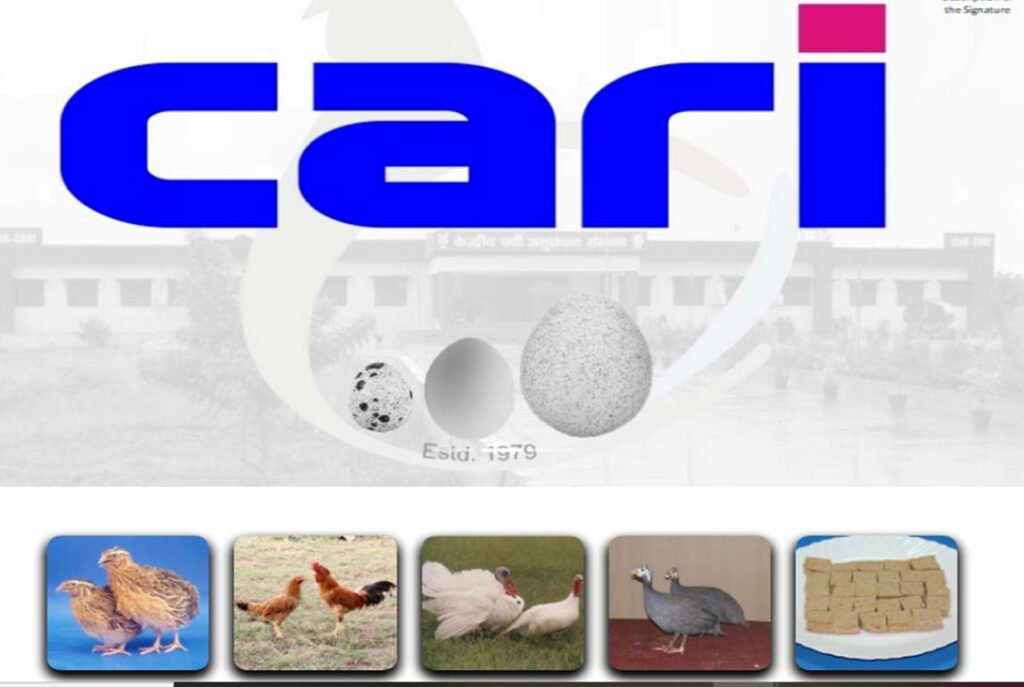