Village Anuppur of Maitha Block, Kanpur Dehat is the “First Bio-fortified village of India” adopted by C.S. Azad University of Agriculture & Technology, Kanpur on October 12, 2020. Our hon’ble Chancellor/ Governor is desired to develop Anuppur as an ideal village in India. Hon’ble Governor of Uttar Pradesh/ Chancellor has also shown her interest to develop […] 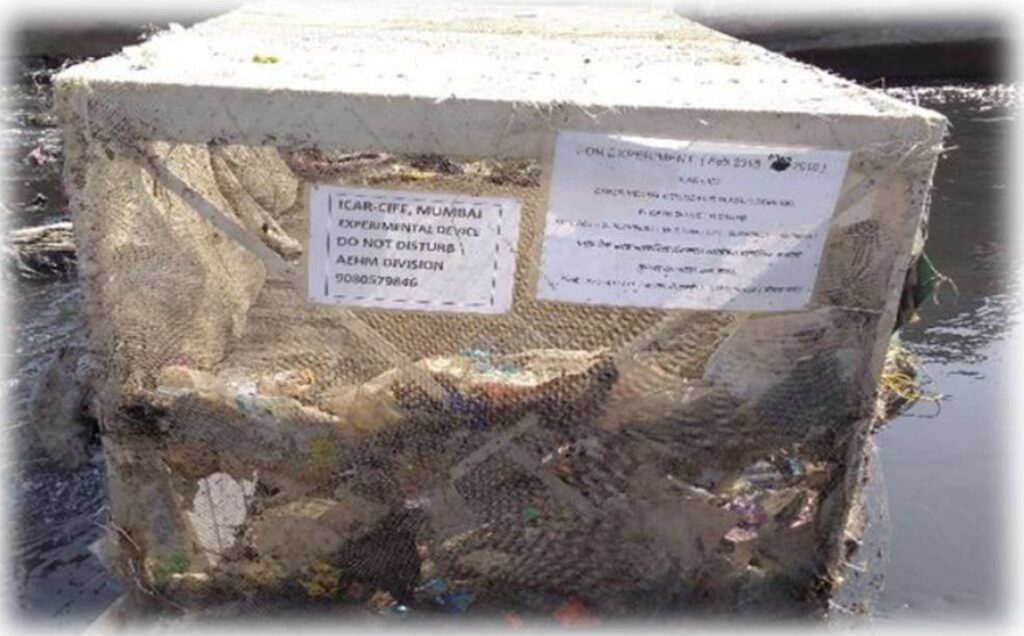 The debris and plastic collection device consist of two chambers made of laminated aluminum. Each chamber is fitted with a movable flap of bakelite at the proximal end and a double-layer collection pouch of nylon net at the distal end. The bakelite flap moved inward during the flow of water in the chamber however, a […]

CATFISH HATCHERY AND REARING OF SEED UNDER THREE TIER SYSTEM 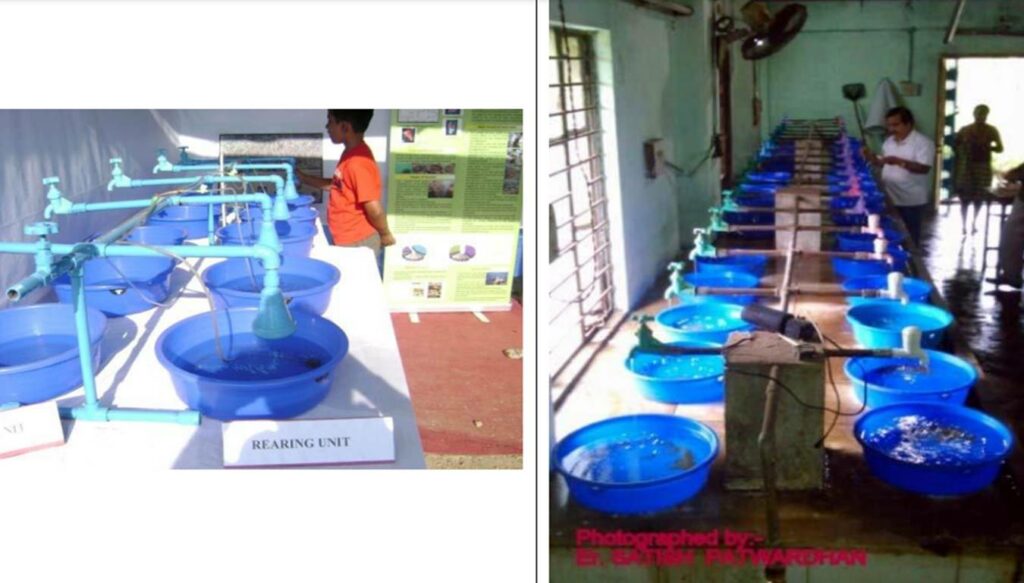 Catfish seed production is essential for species diversification in freshwater aquaculture. Catfish seed is collected naturally from paddy fields or swampy areas. However, there is a big gap between supply and demand. During the transportation of seeds, a high rate of mortality occurs due to fluctuation in water parameters like temperature, pH, dissolved Oxygen, etc. […] 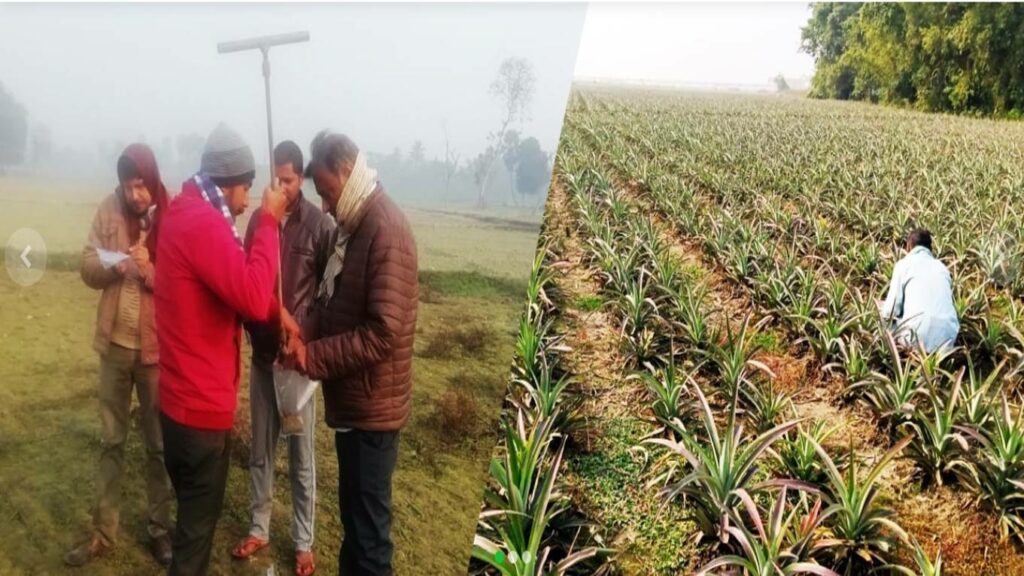 Reconnaissance Soil Survey of the State was completed much earlier in the year 1966. 1966 Soil profiles were exposed, studied, and described. About 500 soil series were established in the whole state. To maintain consistency in procedural standards and to confirm the individual results of scientific, correlation and definition of soil series are followed. Properly […]